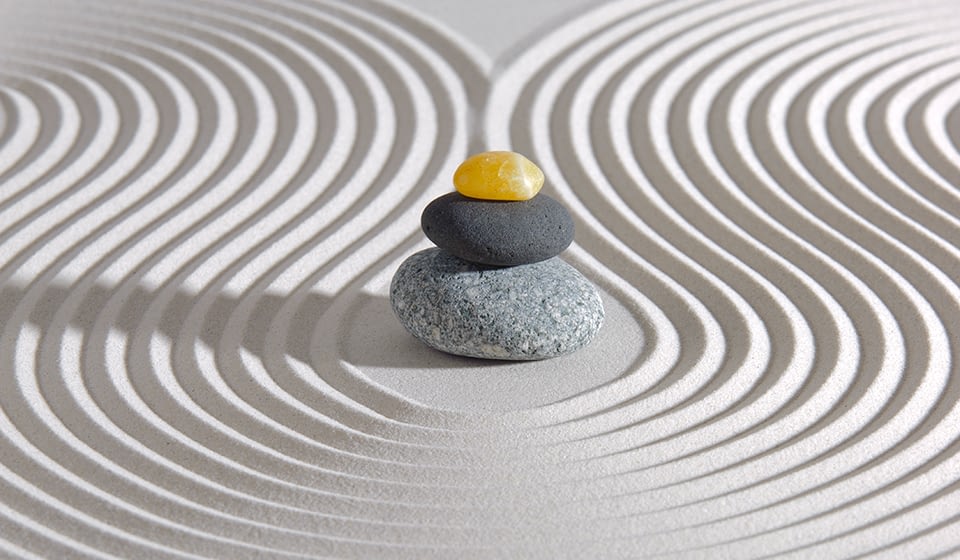 Anxiety Disorders are the most common psychological disorders in the U.S. with 19.1 million (13.3%) of the adult population (ages 18-54) affected. This number increases when you factor in the high number of older adults who suffer from anxiety disorders. According to the “Economic Burden of Anxiety Disorders”, a study commissioned by the ADAA and based on data gathered by the association and published in the Journal of Clinical Psychiatry, anxiety disorders cost the U.S. more than $42 billion a year, almost one-third of the $148 billion total mental health bill for the U.S. People with Anxiety Disorders are three-to-five times more likely to go to the doctor and six times more likely to be hospitalized for psychiatric disorders than non-sufferers. Anxiety Disorders include:

All five Anxiety Disorders can cause overwhelming and persistent anxiety, fear, and interfere with daily living. Fortunately, the vast majority of those with an Anxiety Disorder can be helped by a qualified Anxiety therapist. Most experts agree that anxiety disorders are caused by a combination of both biological and environmental factors. Individual Anxiety therapy can help individuals learn coping skills to manage their anxiety. Cognitive-Behavioral therapy has been found to be effective in the treatment of many anxiety disorders. Additionally, some individuals may benefit from medication therapy in combination with psychotherapy. Anxiety Disorders often include symptoms such as the following:

Women are 2 times as likely to be affected than men. Additionally, people with Anxiety Disorders often suffer from other mental health problems, such as depression and alcohol or drug abuse.

Obsessive-Compulsive Disorder (OCD), while technically an Anxiety Disorder, appears on the surface to be very different and therefore we will explain it a little more. It affects both men and women equally. One-third of afflicted adults had their first symptoms in childhood. Symptoms of OCD include either recurrent and unwanted obsessions (thoughts, impulses, images) or compulsions (repetitive behaviors in an effort to prevent or reduce distress or an event). The person recognizes that the obsessions or compulsions are excessive and unreasonable and have caused significant distress, are time-consuming, or significantly interfere with the person’s normal routine. Common obsessions and compulsions include: